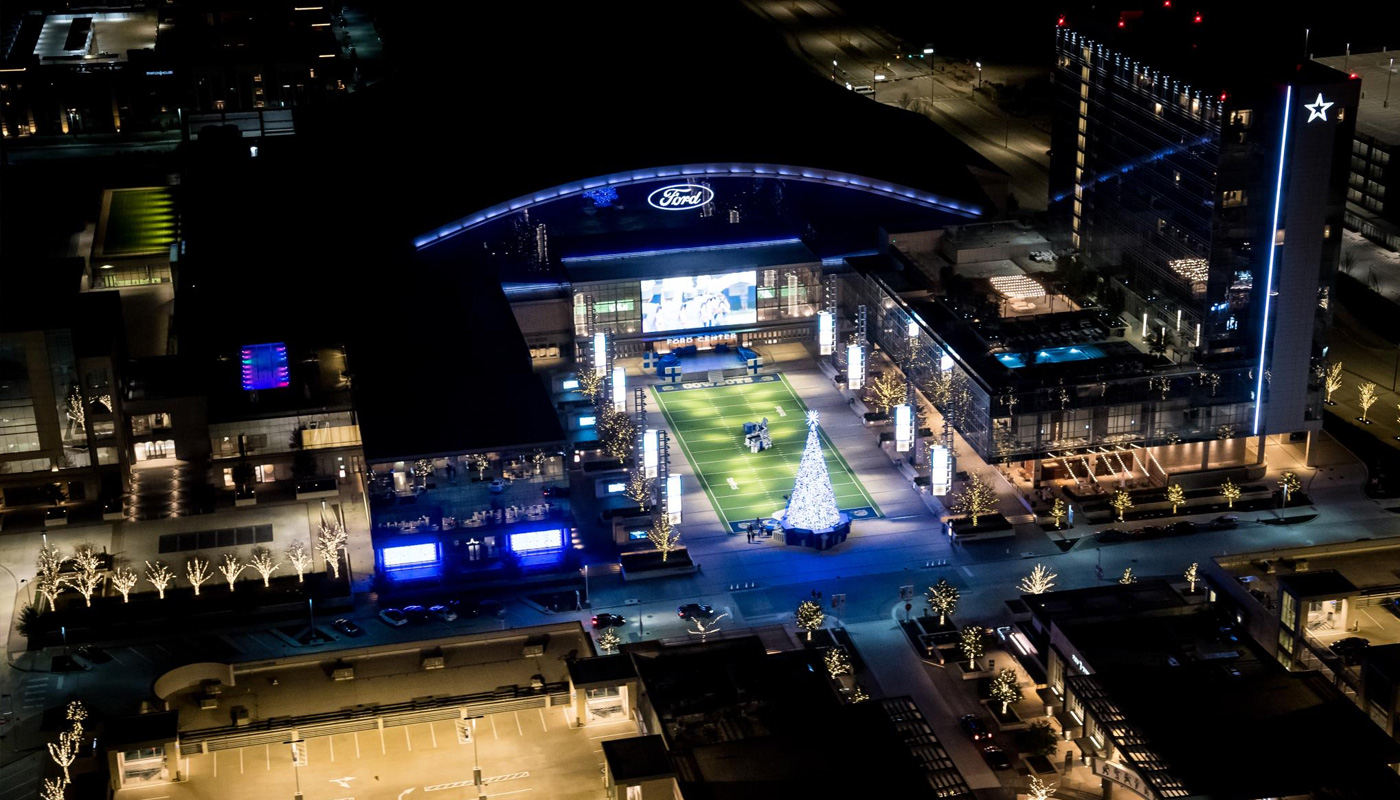 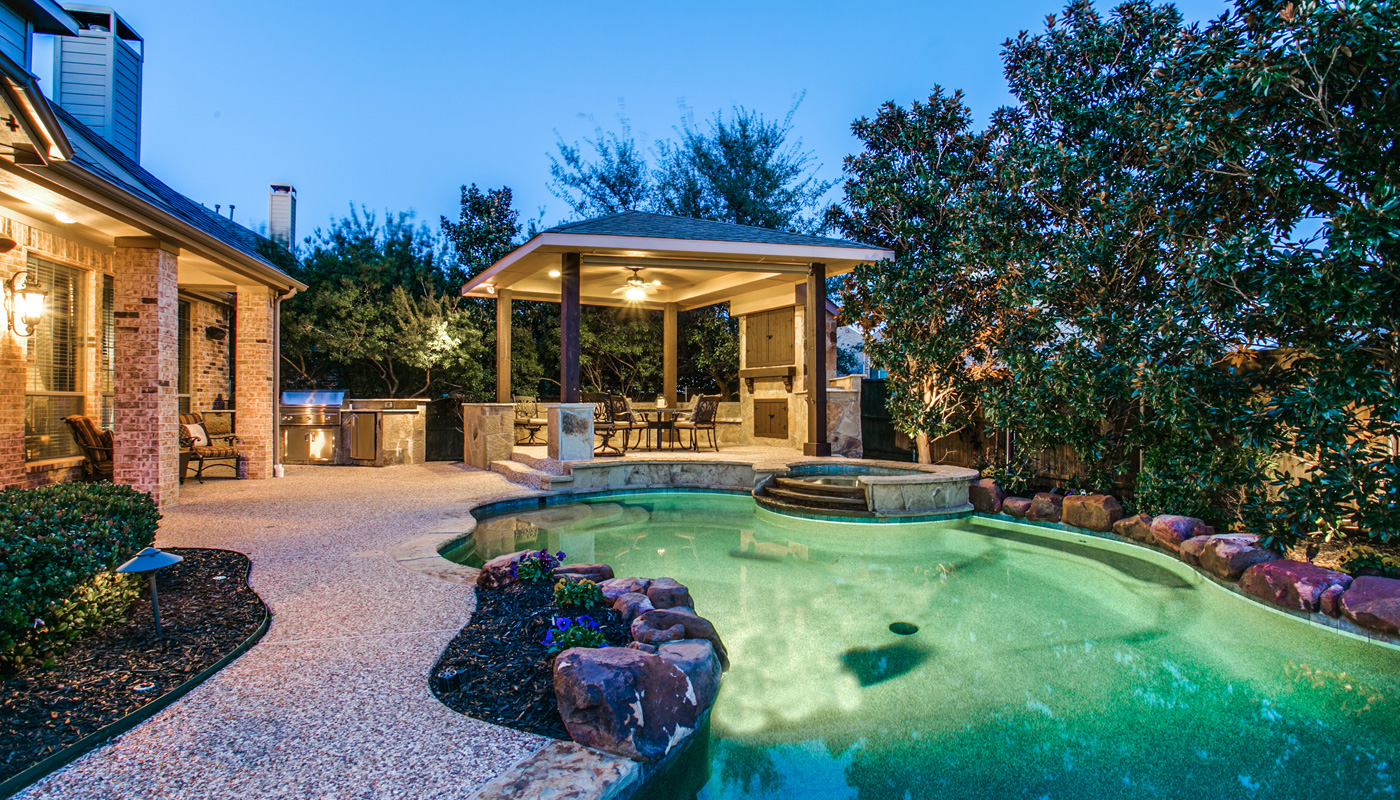 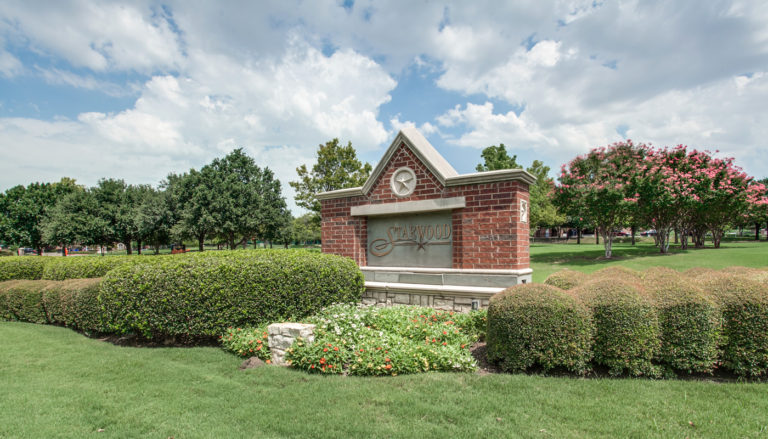 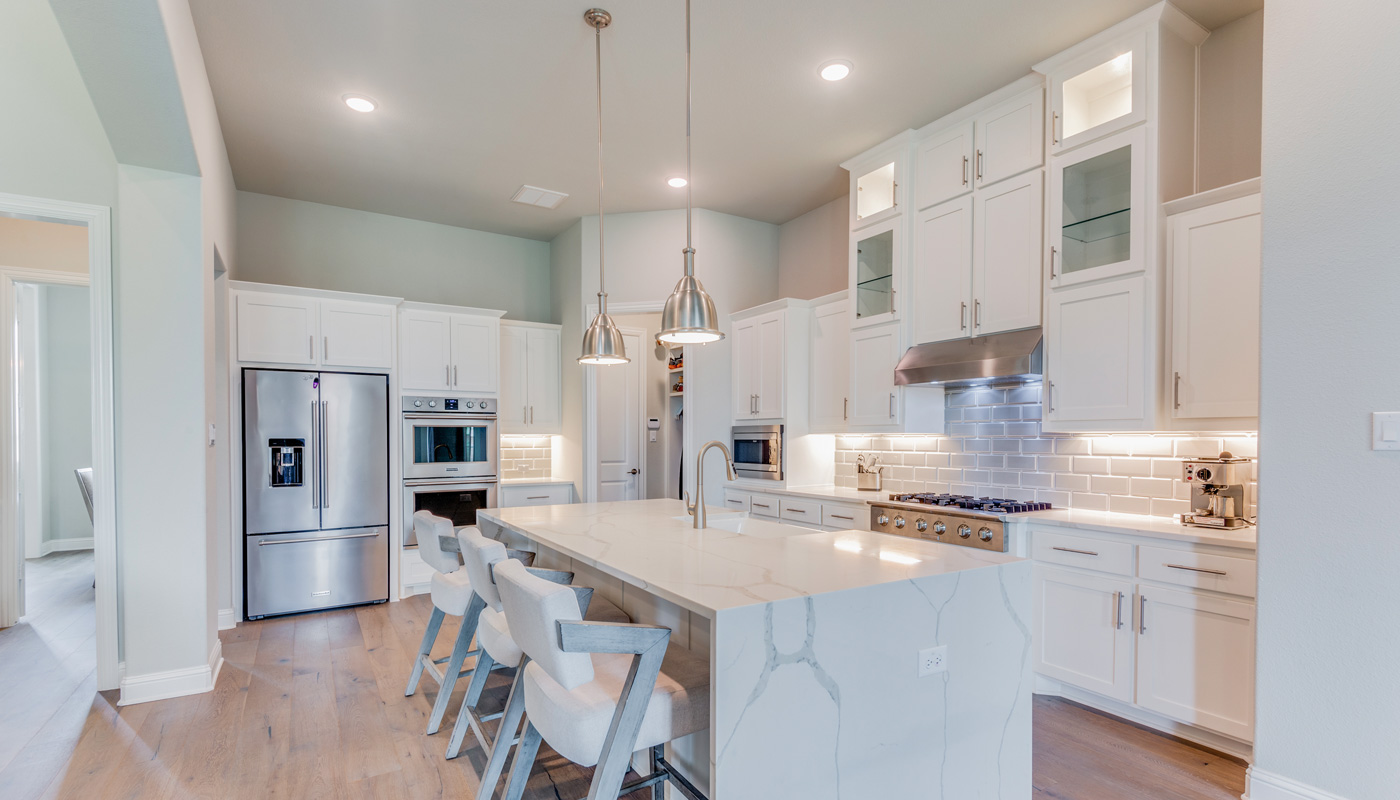 The city of Dallas started small, but with the discovery of the East Texas Oil Field in 1930, the city started its meteoric rise to the cosmopolitan metro area it is today. First, Dallas took on the role of the drilling industry’s base of operations in Texas. Second, in 1965, Dallas and Fort Worth built the DFW International Airport. When that facility opened in 1973, Dallas became an easily accessible destination. Finally, an effort was undertaken to rejuvenate downtown Dallas as a center for business, culture and entertainment.

One of the ten largest cities in the United States, Dallas is host to the largest wholesale merchandise mart in the world and is a major financial center. Additionally, Dallas has six professional sports teams, wealth and cultural attractions and excellent shopping.

Many corporations are headquartered here due to the city’s central location for traveling from DFW airport, and the cost of housing and living which Dallas area employers can offer employees. Today, Dallas is a melting pot of different cultures and lifestyles. Its vibrant downtown area is a draw for visitors and residents alike. The DFW metropolitan area is experiencing steady growth, with a population of 7,233,323.

The Dallas area enjoys a moderate climate. There are approximately 234 sunny days per year, the average July high is 98 degrees, and the average January low is 35 degrees.

Things to Do
There are too many events and activities in Dallas to name them all. The city itself has a very active Parks department that manages 47 recreation centers, golf courses, 22 community pools, and facilities for tennis, baseball, basketball and football.

Dallas boasts more than 6,000 restaurants, according to the Texas Restaurant Association. The Dallas Farmers Market is the largest in the United States, hosting more than 1 million visitors each year. The city hosts the Cotton Bowl, the State Fair of Texas and the Byron Nelson Golf Classic.

Dallas has also become known as a world-class shopping destination. You’ll find every type of shopping experience, from upscale boutiques and malls to vintage shops.

Schools
The Dallas Independent School District manages the schools in the city such as the Booker T. Washington High School for the Performing and Visual Arts in downtown Dallas which is one of the highest ranked schools in the nation. Additionally, the DISD has International Baccalaureate school programs. There are many private schools in Dallas and the surrounding areas. Preparatory, Christian, Catholic, and special needs schools are some of the schools available to residents of Dallas. Higher education is provided by 17 colleges and universities in the area. The most well-known are Southern Methodist University and the University of Texas at Dallas.

Popular Dallas Neighborhoods
Bluffview is located south of Northwest Hwy. and north of Lovers Ln. and between Inwood Rd. and Midway Rd. Bluffview has tree-lined winding country-like roads, and many impressive homes located on creek lots.

Devonshire is located south of Northwest Hwy. and north of Lovers Ln. between the North Dallas Tollway and Inwood Rd. Charming cottages and new construction line the streets. Shopping and restaurants at nearby Lovers and Inwood are an added bonus to the popular area.

Downtown Dallas is not just home to law firms and corporations, or the Arts District. Exclusive high-rise condos such as Museum Tower and One Arts Plaza with their skyline views are being constructed. These buildings offer contemporary styles with five-star concierge services to their residents. In addition to condos, downtown apartments are available for rent such as Mosaic Dallas, which was formerly the Fidelity Union Life Insurance building. Residents may walk to work, enjoy the arts, dine at fine restaurants, or stroll thru Klyde Warren Park.

Lake Forest is an exclusive guard gated community in north Dallas located near Preston Hollow at Forest Ln. and Hillcrest Ln. Quality builders, cul-de-sac streets, and patio homes to mansions are all located in Lake Forest.

Midway Hollow is located between Midway Rd. and Marsh Ln., and Northwest Hwy. and Walnut Hill Ln. It is known for its well-constructed ranch style homes of the 1950s. This area has larger lots, a central location, and it is turning over with teardowns followed by new construction and complete remodel jobs. Midway Hollow is located near some of Dallas’ best private schools, and it has become very popular for those wanting to live south of LBJ Frwy. without paying Park Cities prices.

Northwood Hills is located north of LBJ Frwy. in North Dallas. It is known for predominantly having .5 acre lots and trees. Quality construction and one-story homes are common in Northwood Hills. Its close proximity to LBJ Frwy. and the North Dallas Tollway makes it a popular choice for luxury living among commuters. It is located near the Galleria Shopping Center and the nightlife of Addison.

Preston Trails and Bent Tree are adjacent golf course communities which feature luxury homes and many large cul-de-sac lots. They are nestled between the North Dallas Tollway and Preston Rd. and they have easy access to the George Bush Frwy. The Galleria Mall, and The Shops at Willow Bend. 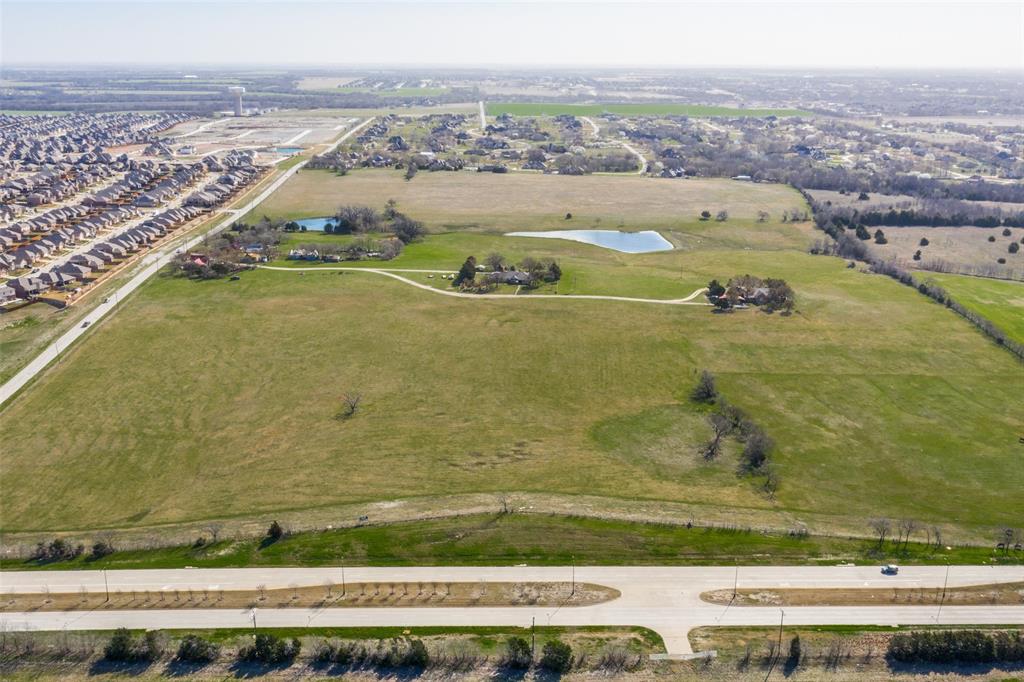 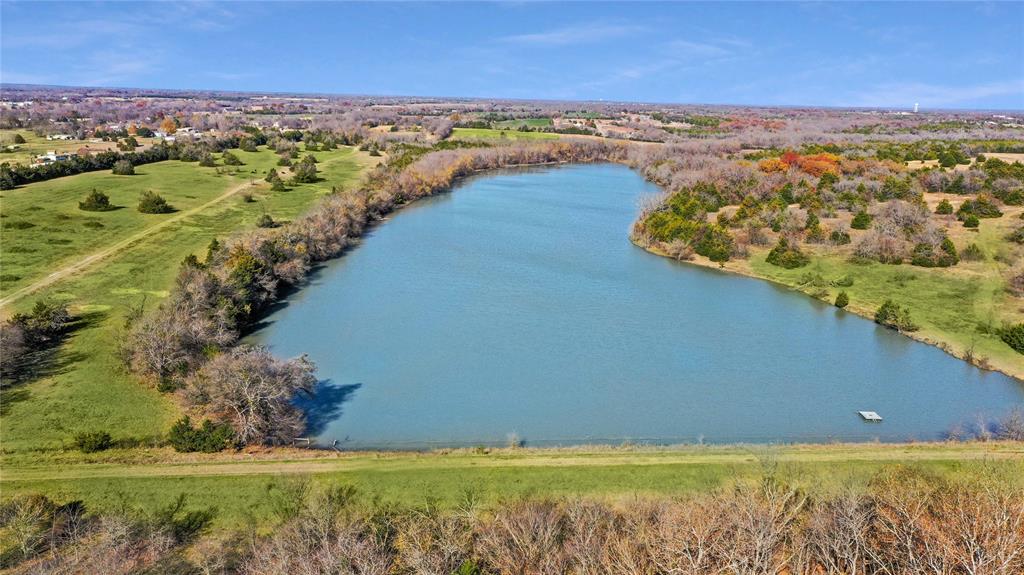 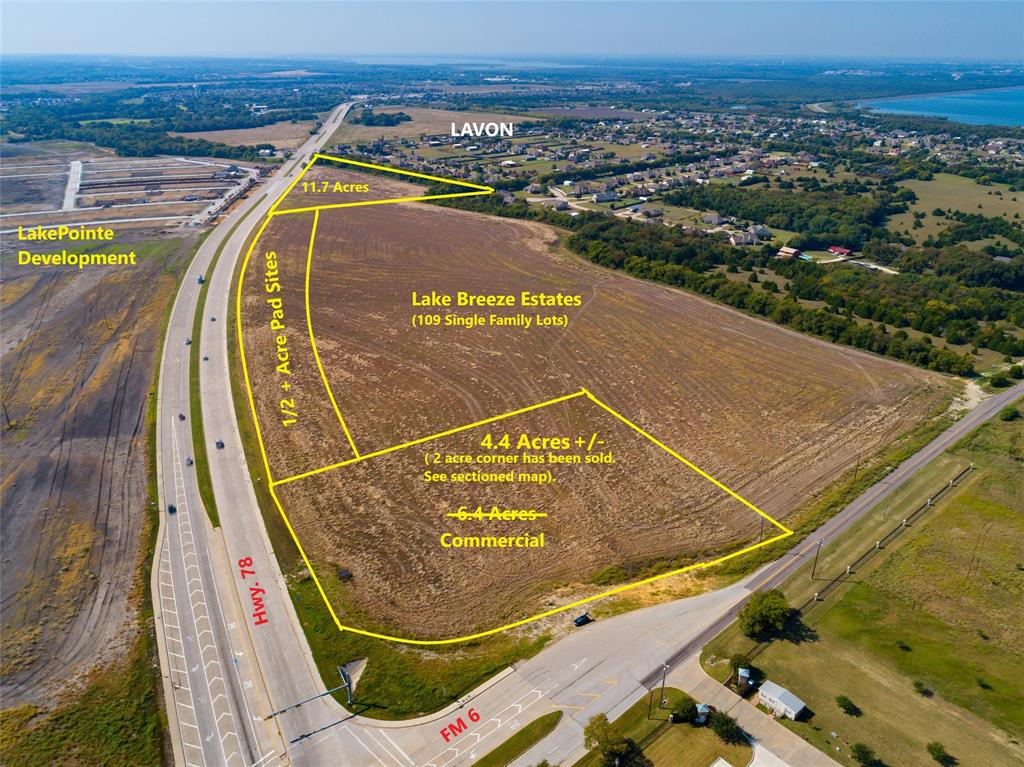 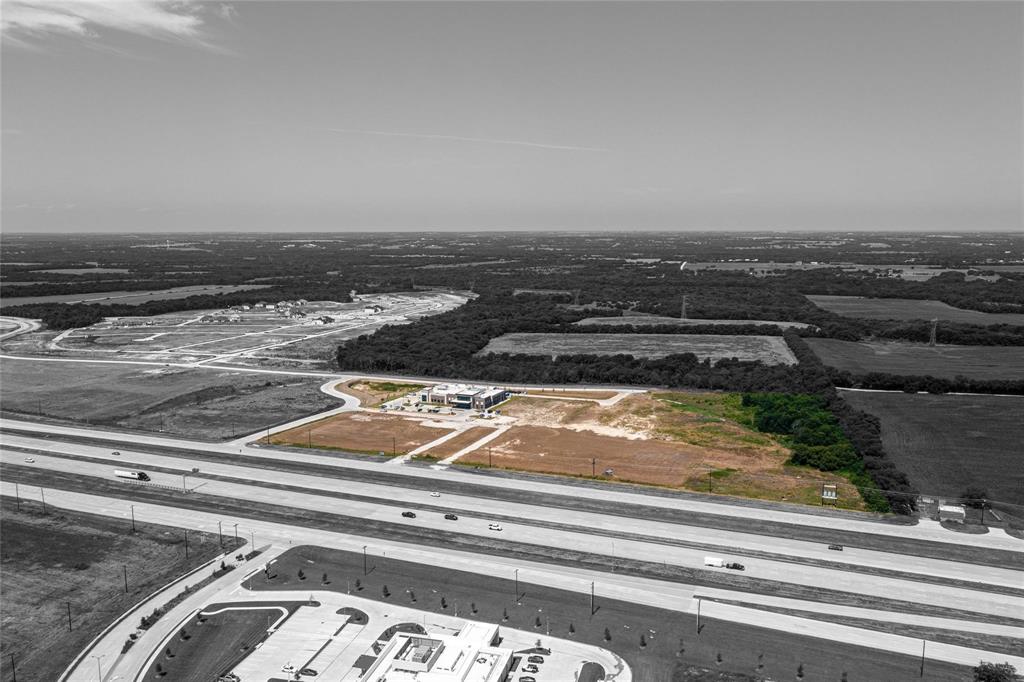 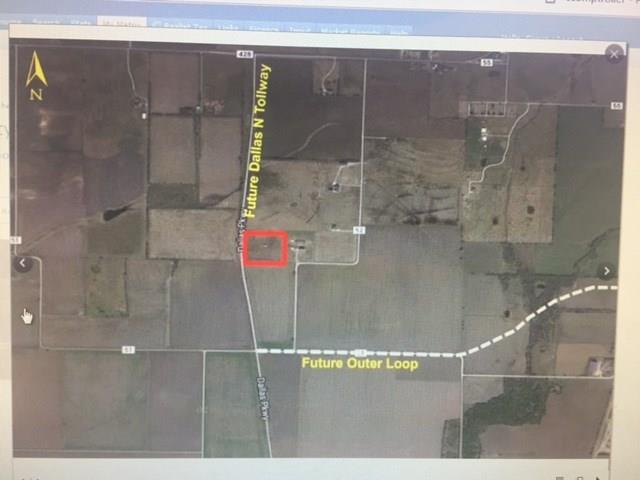